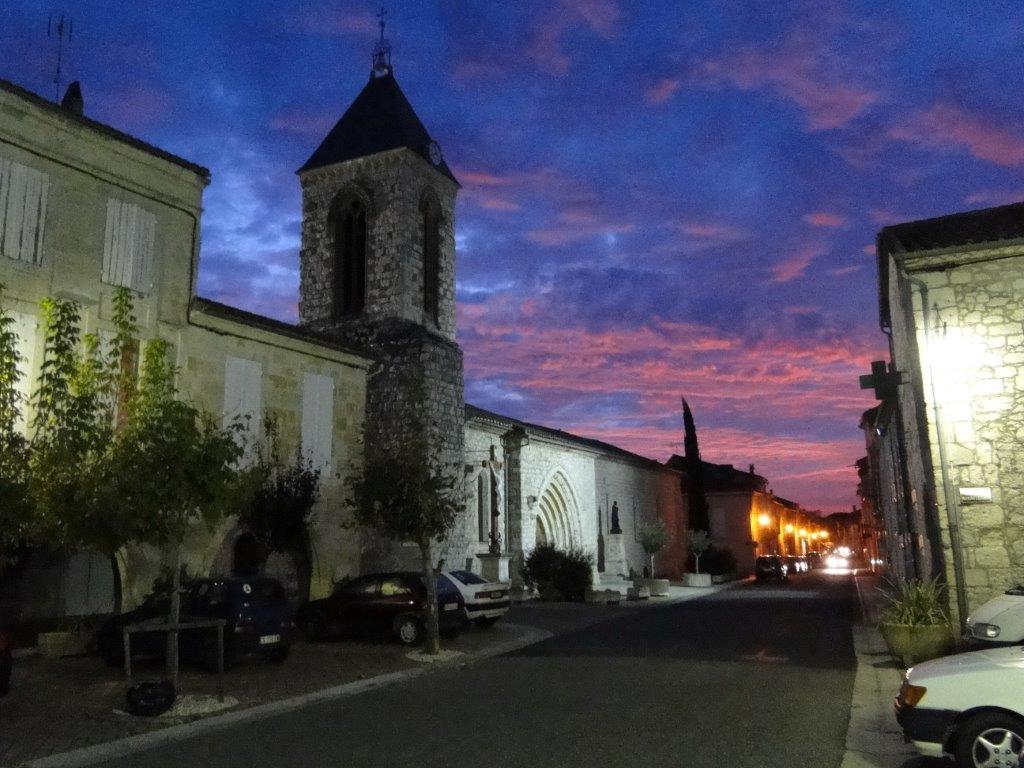 The new town of Grand Castel (later Puymirol) was founded in 1246 on the orders of Raymond VII, Count of Toulouse. But we need to go back several years before that date to understand its political origins.

After having divorced Louis, she married Henry Plantagenet, Count of Anjou, who became king of England; and from that date, 1154,

Daily life in the Middle Ages

Raymond VII of Toulouse’s architects sacrificed elementary hygiene and comfort to the system of defence.

The new bastide was laid out like a chessboard, cut across by narrow, unpaved streets, which in winter were transformed into impassable cesspits. The water in the wells was scarce and unreliable.

As in most of the villages of the Midi, each inhabitant considered the road outside his house as personal property, so used it to dump all unwanted matter.

From the start, the village was over-populated; there were not enough houses for all the inhabitants, attracted to Grand Castel by the franchises of this county town.

Faced by a growing number of new arrivals, the bastide, unable to spread because of the steep slope beyond the gates and walls, added an extra storey to the houses and divided them up. These were miserable dwellings, made of cob or adobe, each accommodating two or three households full of children. Each consisted of just two narrow rooms, one of which served as hayloft, barn or woodshed, the other as bedroom, kitchen and cowshed!

Such crowded conditions, together with the total lack of hygiene, were largely responsible for the devastating epidemics of plague that Puymirol suffered (c.f. the Crocotaco scourge).