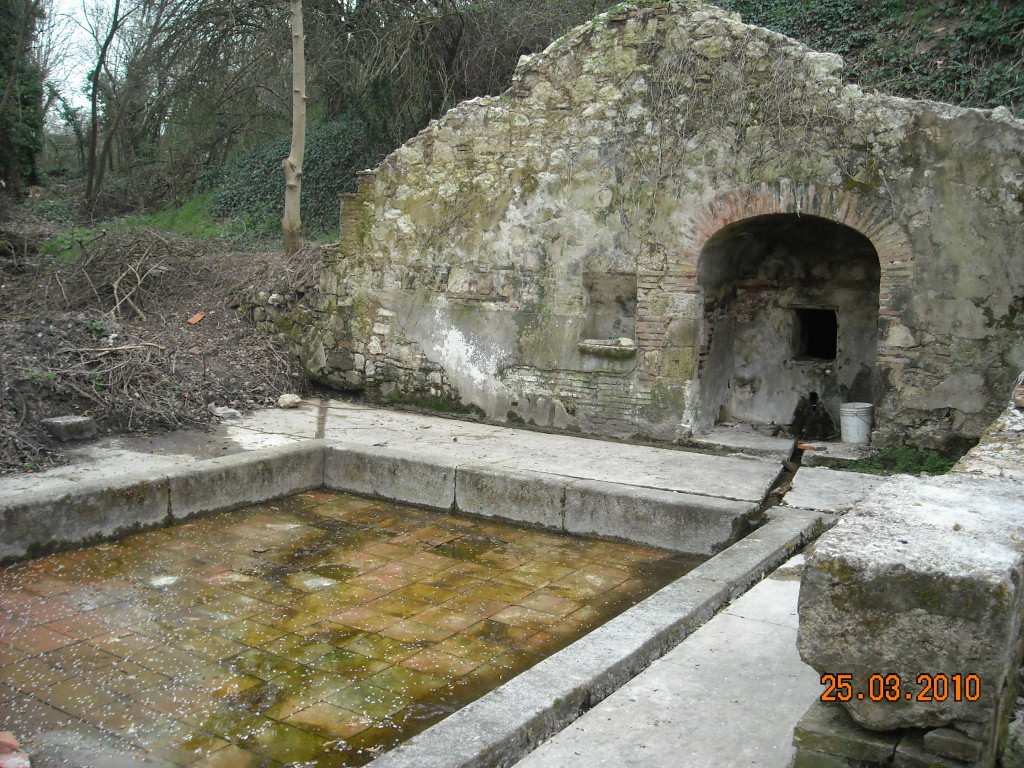 The first settled inhabitants of this site were Gallo-Roman. They lived beside the River Garonne: remains of pottery, roof tiles and an oven have been found in a gravel pit at the place (lieu-dit) called “Berty”.

In 1096 Pope Urban II acknowleged the community of Caudecoste. Unfortunately, the changeability of the course of the river, which was often blocked by wood and small islands, made the settlement precarious. So the inhabitants moved up to the slight promontory on the edge of the first terrace rising from the plain and dominating it. They reached the terrace via a short but steep slope, and arrived at the summit feeling very warm – hence its name: “Costo Caudo”.

To defend themselves against pillaging bands who were after the peasants’ reserves of food, and from Vikings who made incursions into the Agenais, the inhabitants surrounded the village with a palisade. Merchants and notables lived in the village itself, while the peasants and serfs cultivated cereal crops, as well as vines on higher ground.

Around 1270 the Garonne flooded. Some Toulousain historians regard it as the most significant flood ever recorded: it devastated a large proportion of the crops and shelters down on the plain. The small village, enclosed by its palisade, could not accommodate all those who no longer wanted to build on the plain, so close to the river. We can assume that the current ruling consuls decided at that point to build a bastide, larger and better defended than before.

So it was that between 1273 and 1300 the greater part of the bastide of Caudecoste was built.

The bastide was built around a square surrounded by covered arcades (cornières) and houses. The streets were laid out at right angles. Some of the houses had a garden at the back. In the square were two wells, which still exist today. The whole village was surrounded by ramparts, constructed of stones and pebbles, measuring over 1 metre wide and 4 metres high. Their remains can still be seen. A church was built, and was replaced 100 years ago on the same site.

Commercial life centred round the square. Under the arcades were: the butcher, a tavern, clog-makers’ workshops, a tailor, cloth merchants and, in the square itself, a market where agricultural produce (eggs, poultry, vegetables, wine…) was sold or exchanged.

Outside was the fairground, where the livestock fairs were held: draught animals, goats and sheep were sold there. It was an important market, Caudecoste being the geographic centre of what was to become the canton.